If you hear the Devon Worley Band’s new tune, Banshee, on the radio…turn it up! Then turn it up again! The first single off the band’s sophmore album is a guitar driven rocker. In this tune, the Banshee is Worley herself. She’s sharing both a warning and her frustration with certain elements of the music business. “Your fight died out right when we took the stage, how does it feel to hear your crowd screamin’ my name?” is a clear statement to a rival band. “Your blind ambition; it’s causing friction” takes aim at the not-so-friendly competitive side of the scene with

Worley making it known that she is not easily cowed. The gritty, rock sound of Jason Medvec’s guitar matched with Donnie LaMarca’s effortless organ and piano contributions, are a perfect back drop for Worley’s aggressive vocals. This song follows in no one’s path, but blazes it’s own trail and leaves this music reviewer eager to hear more. 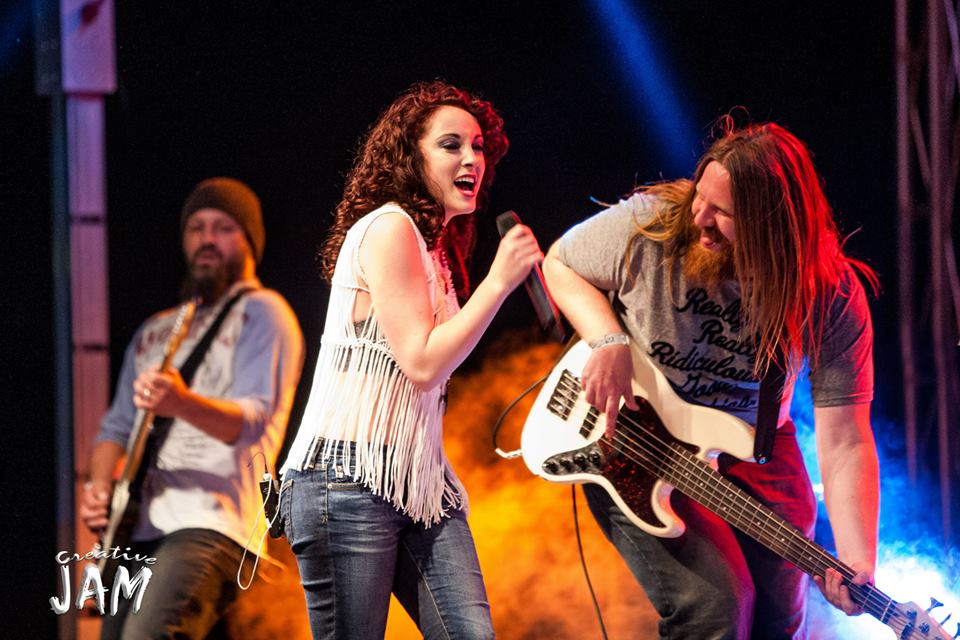